Over the last 7 years I have observed a dramatic shift in the U.S. funeral industry.  The decline of the ‘traditional funeral’ and the rise of cremation services.  Many in the industry responded to the changing trend towards cremation by treating it as a fad that would pass.  But here we are now with a cremation rate of 55%, and a forecast that it will reach nearly 80% by 2035.

It is widely acknowledged that this trend has been influenced by a few factors. But the 2 most significant, are cost and a move away from ‘traditional’ values.  But with an ever-growing concern and awareness about our environmental responsibility, cremation may not be a long-term solution. 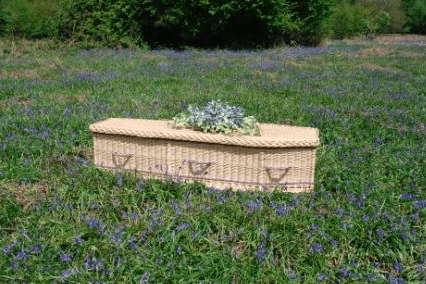 Returning to a more natural approach to death care

A green burial is almost a return to the ‘natural’ way that we buried our dead before funeral homes emerged and made death scientific and taboo.  Families would wash their dead, lay he or she out in the parlor, have a wooden coffin made by the local carpenter (undertaker) and then proceed to bury their loved one in a family cemetery on their land, or a local town or church cemetery.  There was minimum intervention of chemicals, and no grand selection of steel caskets.

So, a natural or green funeral, is simply a burial without any embalming or unnatural containers, in an area designated as green.  To me, it seems a natural evolvement of culture, the resistance to traditional values (especially by the baby boomer generation) to shift from simple cremation to simple burial.  The value-shift from ‘no fuss’, simplicity and affordability…to take in the consciousness of environmental concerns.

There is also emerging a minority revival of the home funeral, whereby families (especially those having dealt with a loved one who is elderly or with a terminal illness), feel a need to be involved in the death care process.

Regeneration as a death value

‘Regeneration’ has become a metro buzz term over recent years.  The notion of regenerating decaying areas and focusing on keeping investment local.  Maybe this value will extend to natural burial services in the coming years?  We only have to consider the choices.  More families are choosing simple cremation for its affordability and simplicity.  But if a simple natural burial was available for the same cost, and enabled families to feel that their loved one could be interred in a natural ‘space’ locally, would that offer a preferable option? 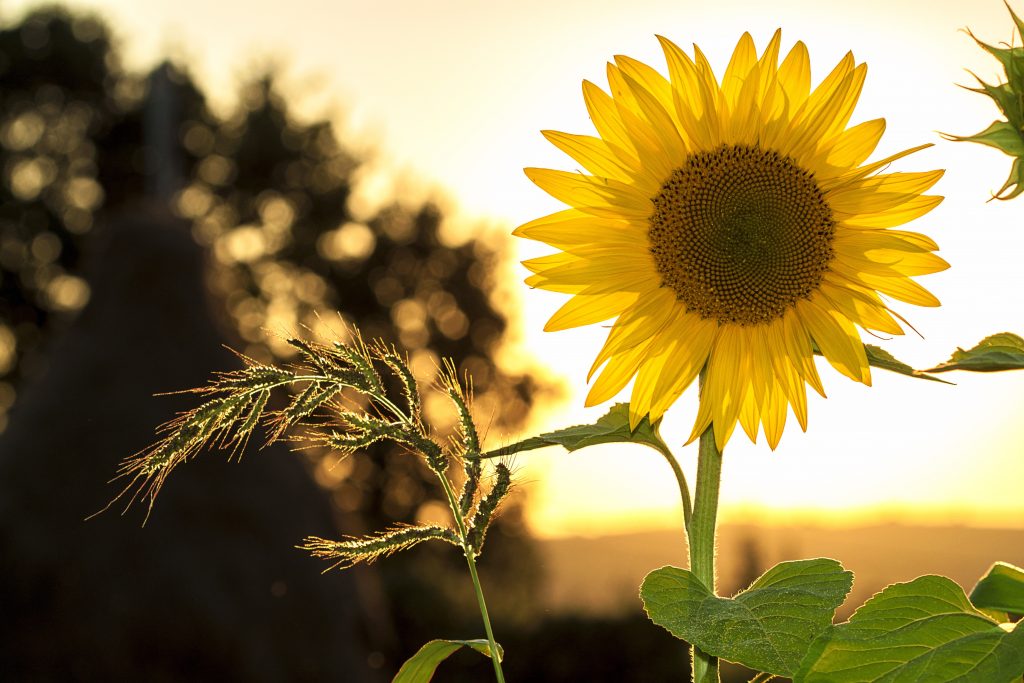 With a shift to an interest in green values, an increasing number of existing cemeteries, have created designated green sections.  These are what are known as ‘hybrid cemeteries’, as they still have their traditional burial plot areas.  This is how they are trying to respond and adapt to a demand for an alternative green option.

A truly natural cemetery is a conservation space.  A natural meadow or woodland, where a person can be organically interred, but no artificial markers and objects detract from the natural organic space.

The planet is already struggling under the weight of the damage done to it.  Millennials are the first generation to conscientiously make change and demand more eco-friendly products and services.  Green funerals are gaining more attention as the more environmentally option in death care.  Shifting our mind-set to embrace greener and more natural death care alternatives could be helping to position the industry for the wave of future funeral consumers and creating a better future legacy for future generations.

The state of Washington has been the first to legalize human composting as a death care disposition option for the general public.  The law has been passed for this to commence from May 2020.  Human composting refers to the “above ground decomposition” of a human body.  This involves putting the body in a receptacle with soil, leaves and other organic materials to allow it to naturally decompose into the soil.  It is similar to a process that is used for livestock.

The end result differs to a natural burial in that the soil (or compost) that remains after the decomposition can be returned to the family to be spread on a garden or grow a tree.  It takes about 4 weeks for the process to complete and one cubic yard of soil is produced.  The cost for this process at present is estimated at $5,000.  So, it is not cheap death care alternative.